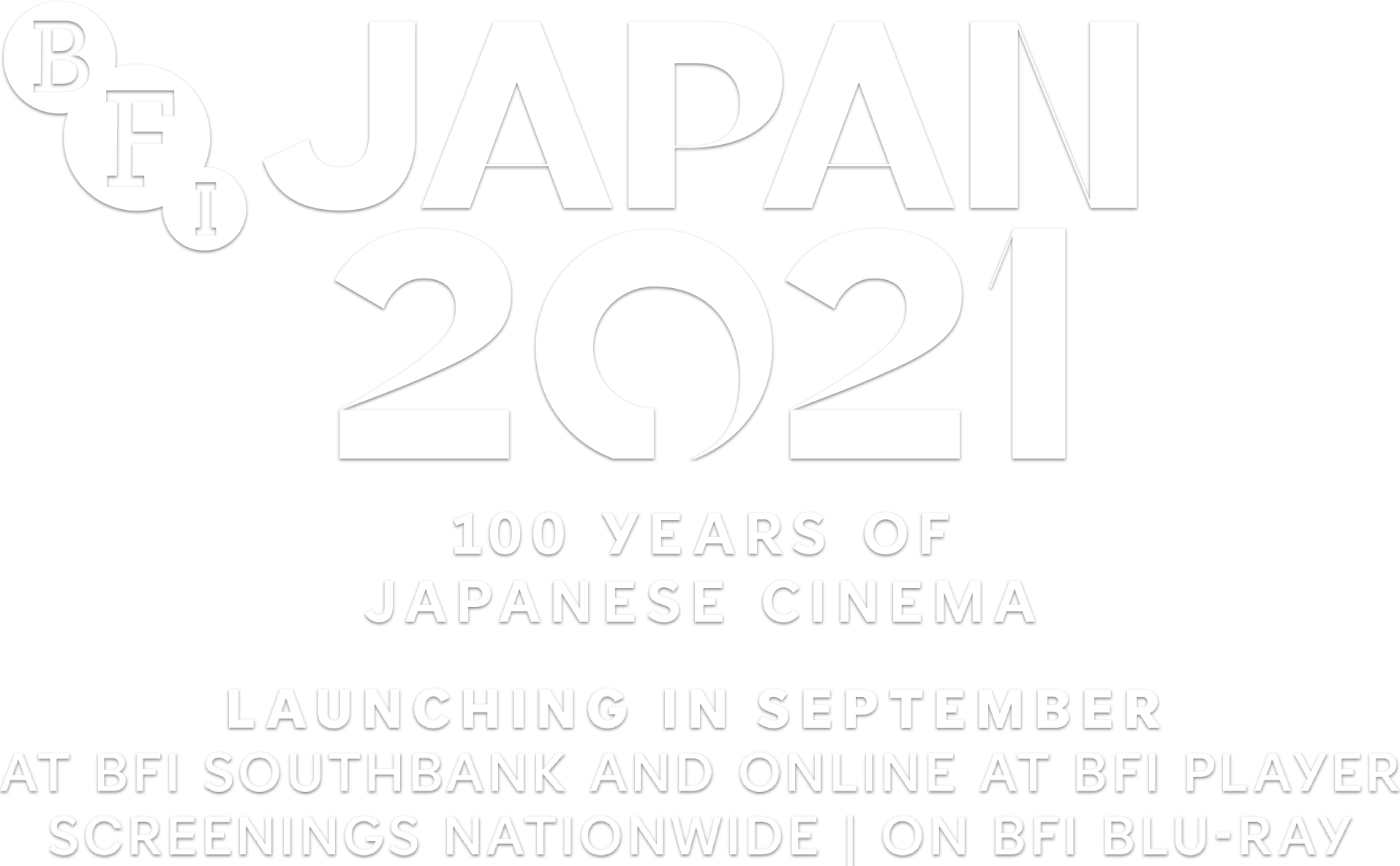 BFI, in partnership with BFI FAN, is presenting a major celebration of Japanese film, from its origins to the present day. BFI JAPAN 2021 is an extended, wide-ranging BFI season bringing great works from over a century of cinema back to the big screen, and spotlighting leading film and moving image creatives today. From September to December 2021, a landmark presentation of films, events and education programmes will take place at BFI Southbank and cinemas nationwide, on DVD, and on BFI Player.